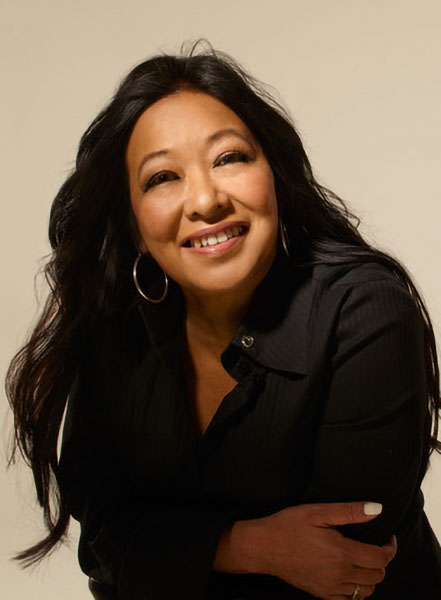 “Every face tells a story. Which one depends on the makeup.”

Canadian born, Celebrity Make up Artist Nha-Ling Wong’s journey began when she was studying theatre arts in high school and helped out other fellow students in theatre makeup and costume. She got her first booking with CBC in her hometown of Ottawa for a television commercial, and her career took off from there! Nha-Ling continued free-lancing with major TV networks such as CTV, Global, CBC, CPAC, TFO, TVA, BNN ,CP 24, a variety of production houses, Films with Nabet, and movies of the week in Ottawa and Toronto.

Certified in Make up Artistry from one of Canada’s top make up school, Complections for television, film and special effects in Toronto, Nha-Ling’s work behind the camera also peaked her interest to study TV broadcasting and script writing.

Nha-Ling continues to work steadily with her loyal clients and has even expanded her business to offer full service make up for weddings and special events. 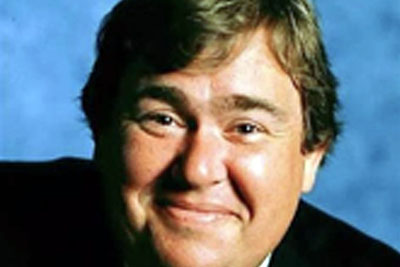 Canadian comedian and presenter at the 1993 Governor General Awards 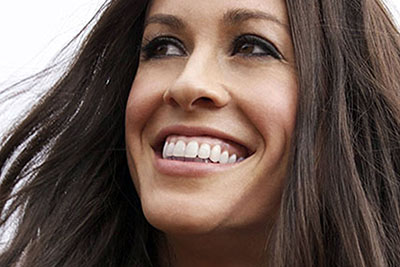 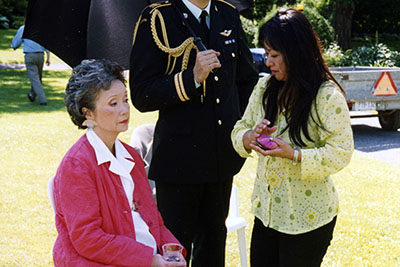 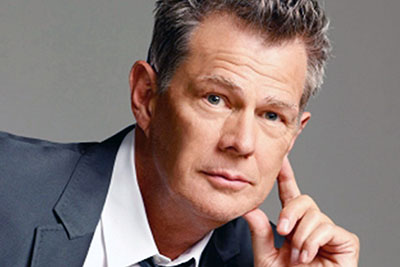 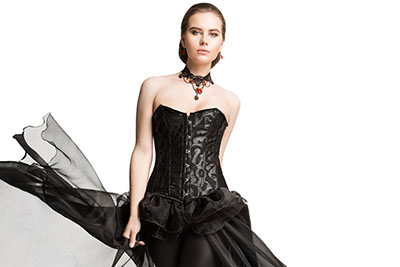 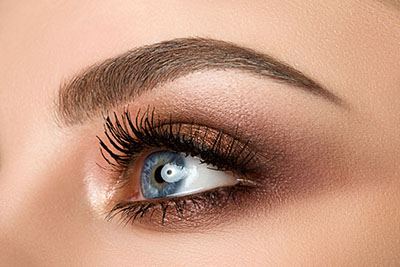 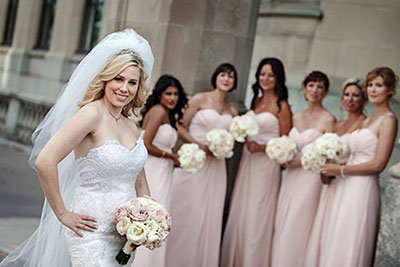